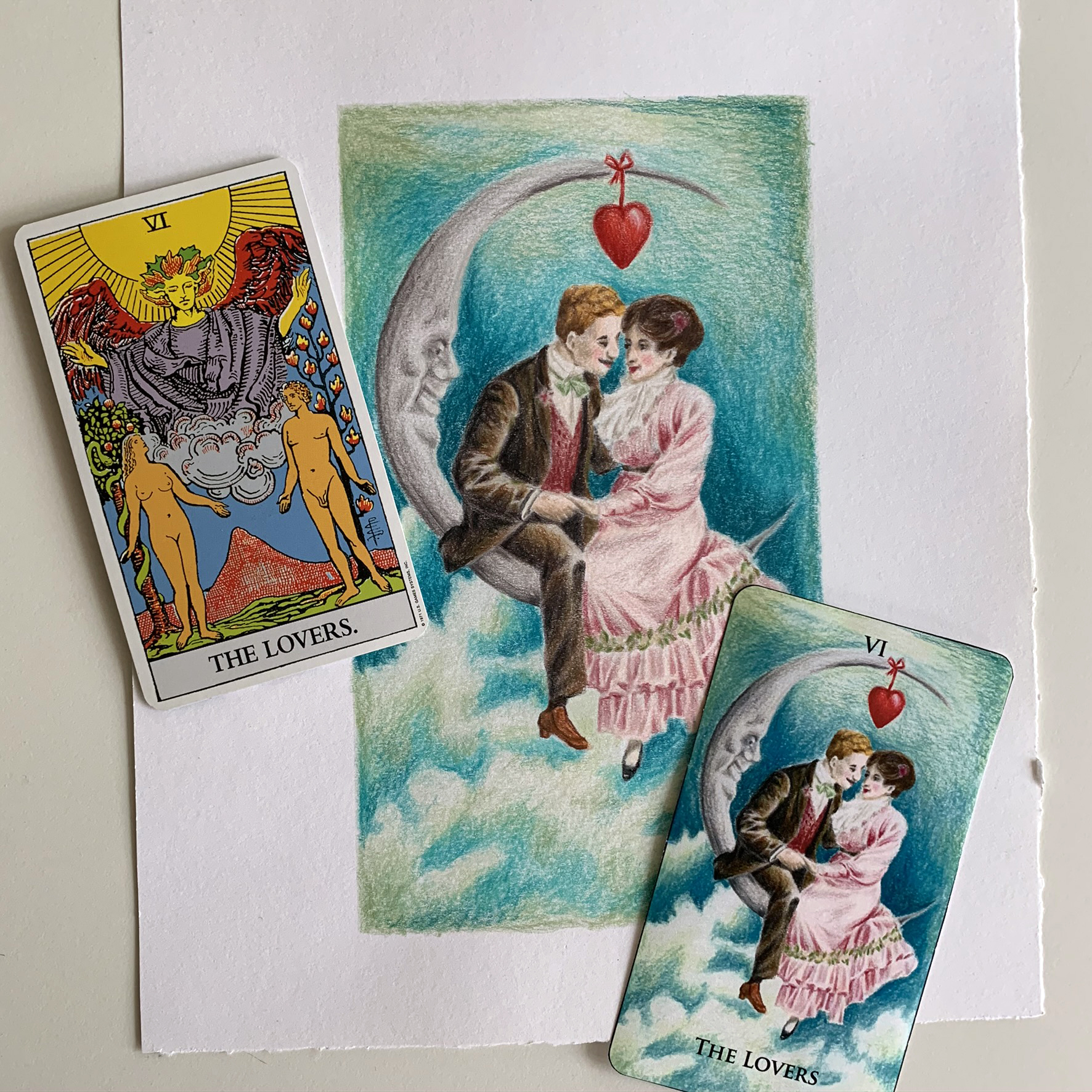 Victorian Valentines A good book has a strong spine